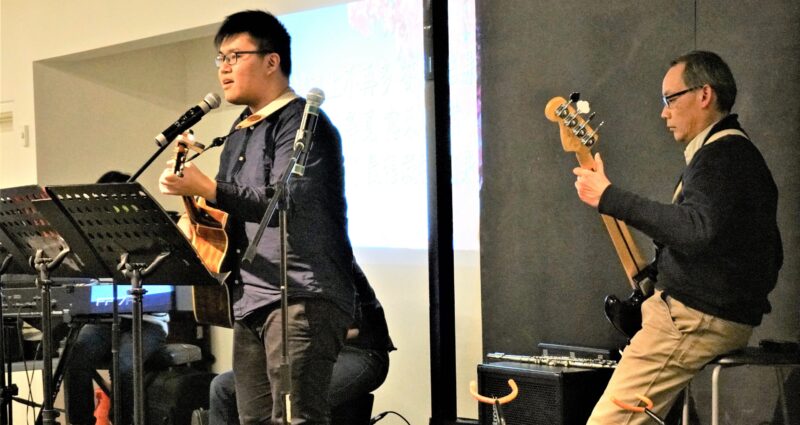 How does a place become “good”? Is it by its geographical location? Or by the activities that happen there? Or by the people who gather there? And what makes a person “good”? By their background? Or by what they do? 105 Gibson Centre’s Cultural Café ministry strives to be a place where the community can 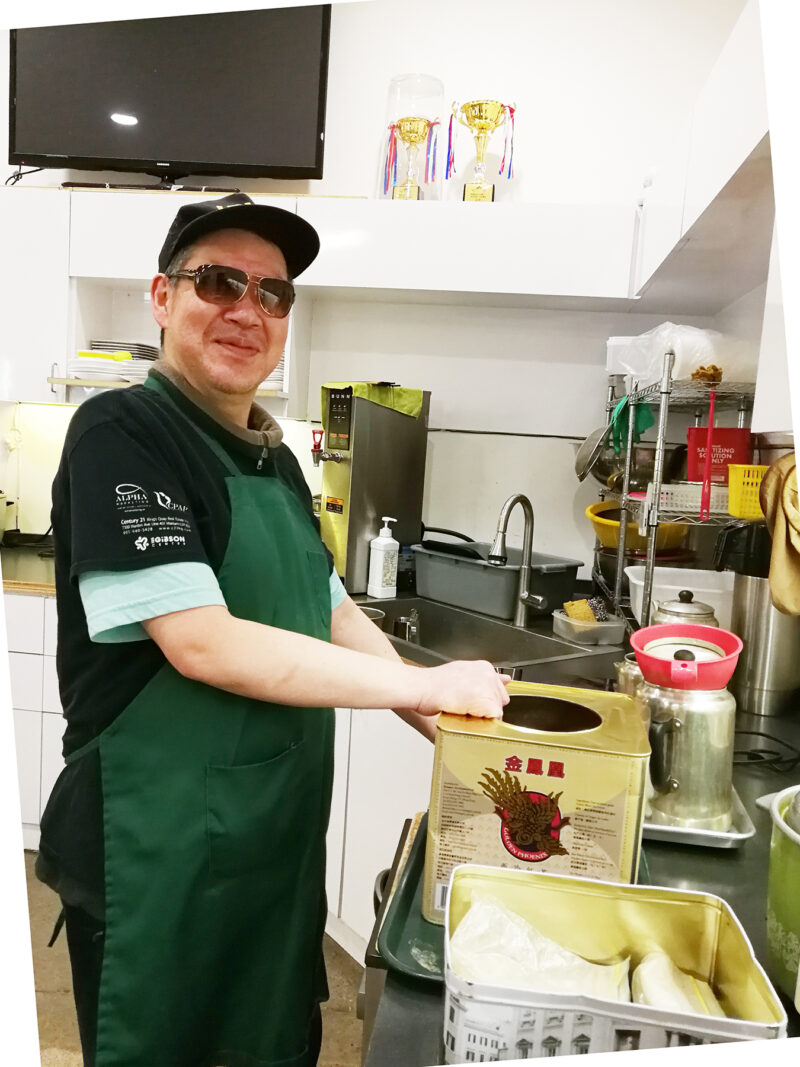 A Home that Shines Light into My Life

Marco has been working at the 105 Gibson Cultural Café since it opened in 2014. His optimism and great sense of humour makes it difficult to imagine the hardship he faces as a visually impaired person (VIP). He was diagnosed with retinitis pigmentosa and gradually lost his vision by his mid-30s. Shortly after, he became