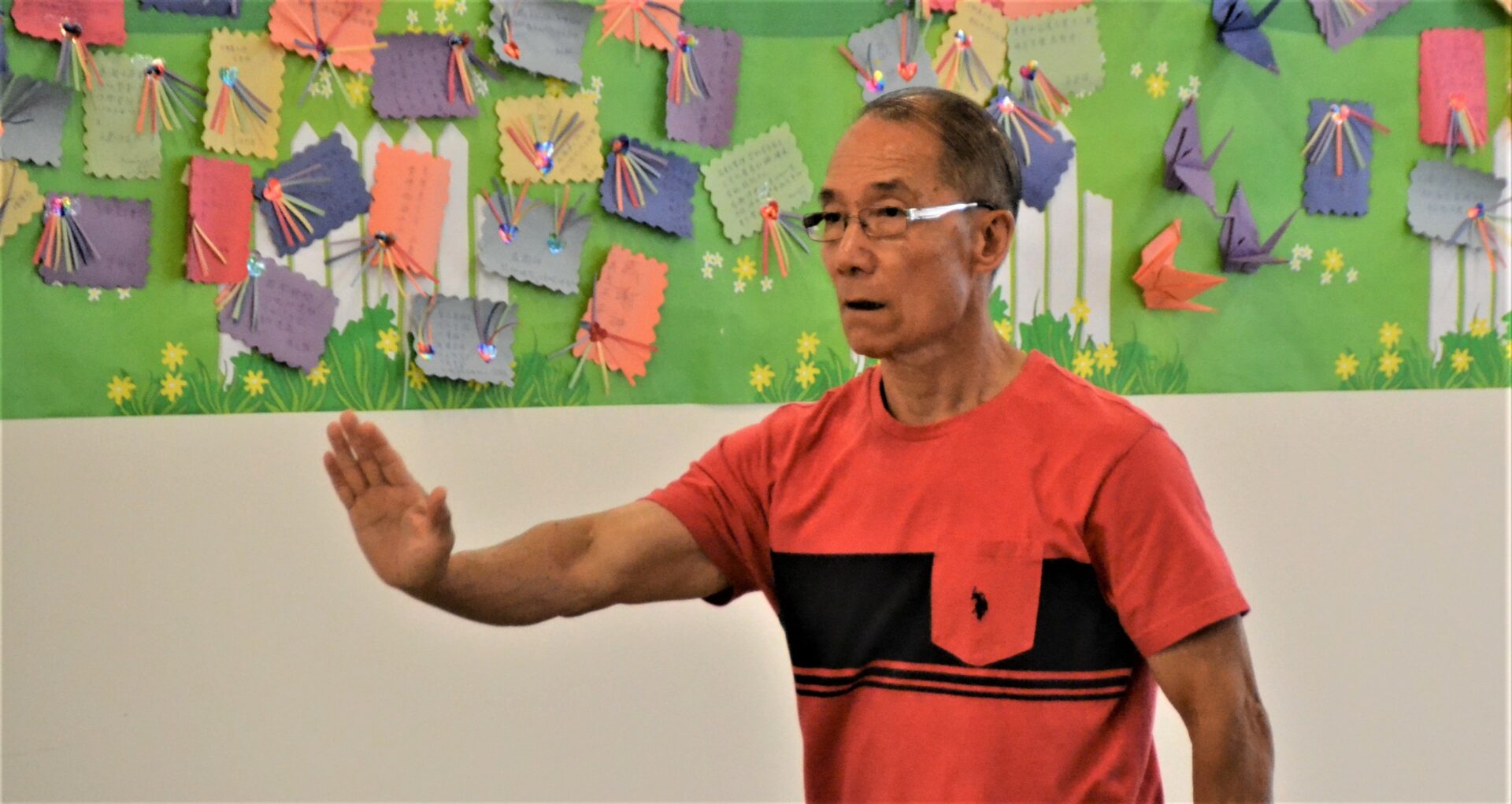 Shen Wing Lui has been an active participant of 105 Gibson’s Abundant Life Institute and hopes to be more involved with the Centre’s activities in the future. He moved to Toronto from New Brunswick in 2013 as he wanted to live closer to his mother and sister. He was introduced to 105 Gibson around 3 years ago when he began driving his mother every Monday and Thursday for her singing and exercise classes here. Soon he decided to attend the singing class with his mother. He felt that it is God’s plan for him to spend more time with her after his retirement. 105 Gibson has provided that perfect opportunity for him. Eventually, he also enrolled in the Mandarin class on Wednesday and Tai Chi class on Friday. When Shen Wing was asked why he was so attracted to 105 Gibson, he replied: “I am able to meet new friends and build genuine relationships here; and it is a place where we can share stories of our life journey, not to mention other common interests such as football. We are retired and have ample time to rediscover our purpose in life. Now I am closer to my mom as I also know her friends here. I have developed more empathy and understanding of her. It is encouraging to see other retirees becoming happier and relaxed as they integrate into the Centre. It is now my second family.”