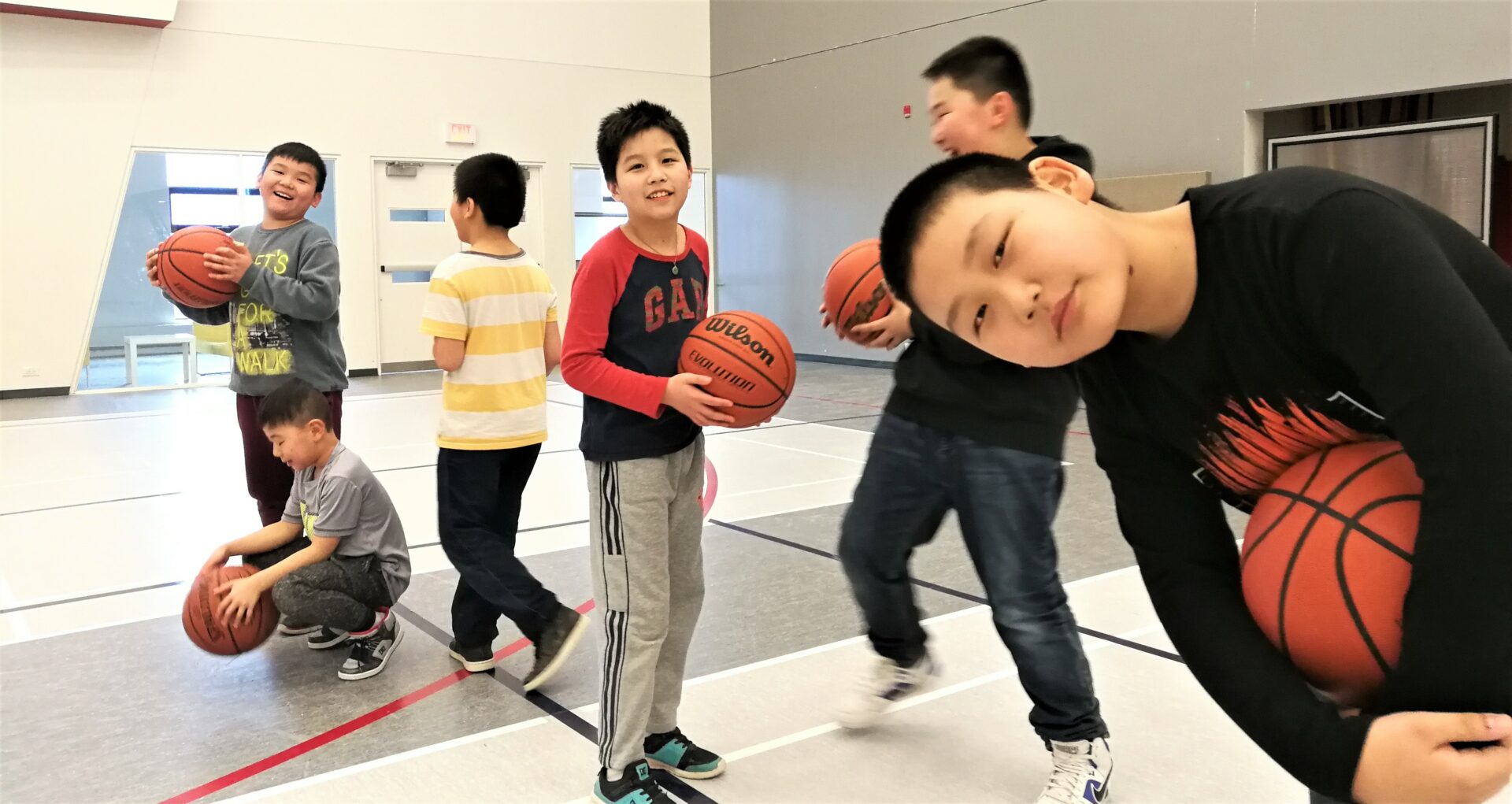 Terry loves to play sports at a young age and he loves to share different sports with the community through regular classes, tournaments and workshops. But his goal is to share Jesus’ love and build a friendly relationship with them.

Often people think sports are only for younger boys, but for Terry, raising people’s physical literacy level through sports is for all ages. Young kids learn fundamental running or motor skills; teenagers sharpen their skills for more competitive games and also learn how to adjust to their changing bodies; adults refine their skills as they already know their strengths and weaknesses; and seniors learn how to take care of their bodies through less strenuous exercises.

Last year he saw others playing pickleball and decided to introduce it to 105 Gibson, targeting those who are older as it is physically less demanding. It is encouraging to see new users come to the Centre because of pickleball – one of them even comes during his lunch time to play! The most rewarding part for Terry is building relationships with the teenagers outside of sports by sharing his own life experience and then they in turn share their own stories. To Terry, this mentorship and relationship are beyond what a sports game can achieve.

Terry would introduce our food bank or tax clinic services to the tournament players and thus allowing them to understand the needs in the community. With new classes launching in the fall, Terry wishes that people will come more often to build an active and healthy lifestyle. In the future, Terry hopes to start a 105 Gibson sports league that can compete with other teams in the community. Would you like to join?