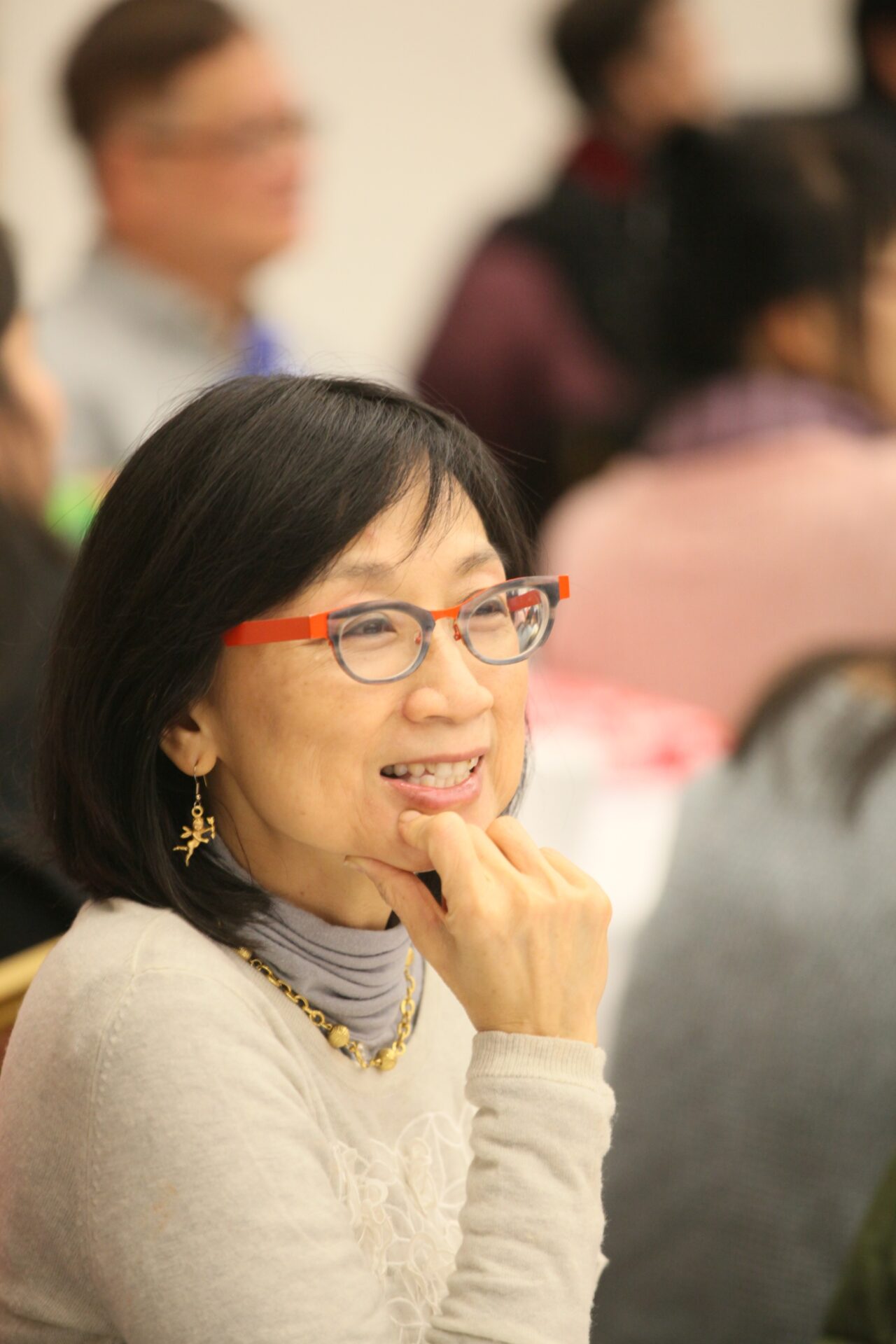 I witnessed a drastic change in my nephew Kenny’s life during the three years he joined the 105 Gibson’s Youth Services A Meal Together program.

Born in Shanghai, Kenny was educated in an international school with his younger brother and grew up with two nannies at home. This “western” and luxurious upbringing had cultivated a prideful and self-centered personality in his early years.

He came to Canada when he was 15 years old and I invited him to join AMT. He was initially reluctant, feeling the culture was too different than what he was used to in Shanghai. He also felt that he had no need to be tutored by someone else and that sharing a meal was for those who were less fortunate. It took several months of persuasion before he finally agreed to try AMT. This opened the door for him to mingle with peers and experience a Chinese culture that was unfamiliar to him in Shanghai. He even invited his friends to come and started tutoring others in math and English. These new friends were his new family members in this new country who share the same culture with him. By the time he graduated from high school, he has become humble, independent and willing to help others.

Now he is studying aviation and attends church in Indiana. His AMT mentor testifies that this life change is a result of God’s power and love for Kenny. His father and I are very grateful to 105 Gibson for nurturing him into a mature and responsible person.